Mafia-Times is the first mafia themed multiplayer shooter game set in 1930’s
TL:DR; We will be heading back to the ‘old skool’ shooter genre:
“Just pick up a gun. Aim. Shoot. Score points and don’t get hit.”

“CONQUER THE WORLD OF MAFIA”

Capture local, national and international areas and territories with your family.

Think of gangster shoot out scenes from ...

"The Untouchables" movie with that infamous staircase shootout?

or even one those godfather scenes? Or Gangster Squad?

this is your chance to relive and to revive them

Each completed and captured district will benefit your team, your family. Think of the financial district, makiing you rich, the harbour to get you anywhere, industries to upgrade weapons, vehicles and more …

Going up the ranks

There will be multiple ways to improve your character as Mafia-Times is skill and “family” suad based.

About the company: Wireheads Interactive

“We are a group of senior game developers and would like to call ourselves: ‘Wireheads Interactive ‘
(an INDIE/AAA video game company).

so what is the big idea?

you can choose join or create a mafia family team.

The core gameplay is that you and your family need to conquer the world of mafia.

we are aiming at pc first. build a community... and then see what happens

more info will come - keep notified by subscribing to our newsletter

A short background story about us and how it got started

Mafia-Times had been laying on the shelf for a couple of years … and when a group of friends came back together, we thought it would be “a good idea” to finally pick up where we left off.

Our core team is now a collaboration of senior game developers and experienced game designers who have earned their stripes within the game industry and worked on games such as Killzone, Penarium in collaboration with Team17 (Worms) and even one was a distributor for Unity game engine – we also have a great extensive network of other experts such as designers, modellers, marketing, sales, testers and other great friends who help us out.

Now in the middle of proving our game demo to potential investors or even thinking about kickstarting stuff …  We hope we can get some money in, to not only pay for game production costs, but also create video game jobs for people who also seek a job and unique and high quality game IP
… starting with Mafia-Times.

So, if you want to help, support, work with us, finance, invest, share ideas …

On behalf of the Mafia-Times team:

What do people say?

Altough we are just starting out, this is the response so far ...

Power Unlimited
Game Magazine
"Can you please enter your game for the dutch game awards?' 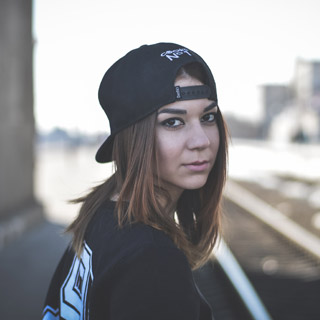 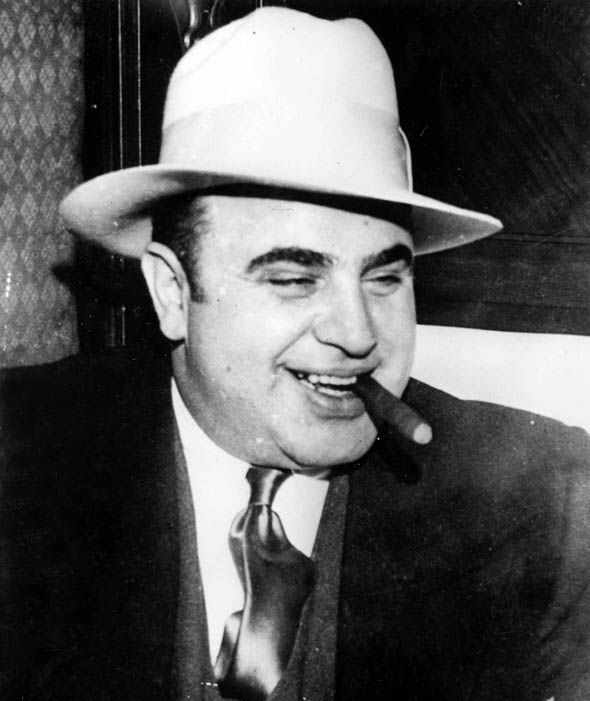 A. Capone
orignal gangster
"what? this is your demo? this is definitely a hit. this is even more than we had for our 'deliver us the moon' hit. looks great!"

Paul Deetman
ceo at keoken interactive
"wait? what? there is no other mafia first person shooter game? 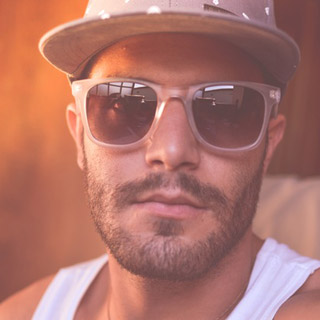